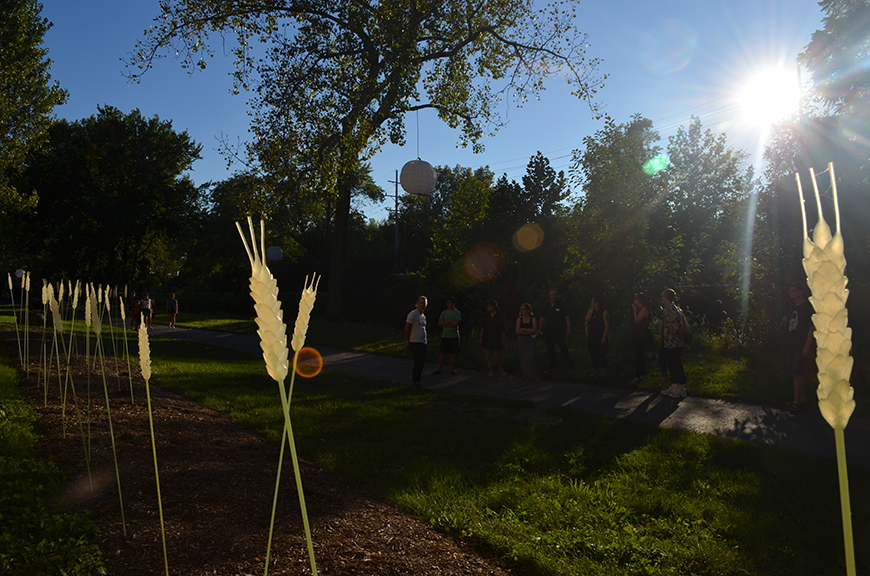 Harvest was a temporary outdoor sculptural installation that I created in 2018 in Lockport, Illinois. Forty-five hand fabricated sculptures of wheat stalks made out of cast polyurethane resin and fiberglass were installed on the grounds between the Illinois State Museum in Lockport and the Illinois and Michigan Canal. The installation evoked Lockport's history as a center of the grain trade in the 19th century. The Norton Building, which now houses the Illinois State Museum, was once a granary operated by Norton & Company, and barges carried grain to and from the facility on the I & M Canal for decades. This project was part of an initiative titled unLOCK: Merging Art and Industry in Downtown Lockport, which was supported by the National Trust for Historic Preservation and an Our Town grant from the National Endowment for the Arts. More about the project can also be found here. In 2020, during the early phase of the Covid-19 pandemic, I installed a variation of this project, titled Volunteers, in my window in Chicago as part of Art-In-Place, an initiative of CNL Projects and Terrain Exhibition. In 2021, another iteration of this project, titled Marginalia, was installed at Cultivator in Morris, IL. 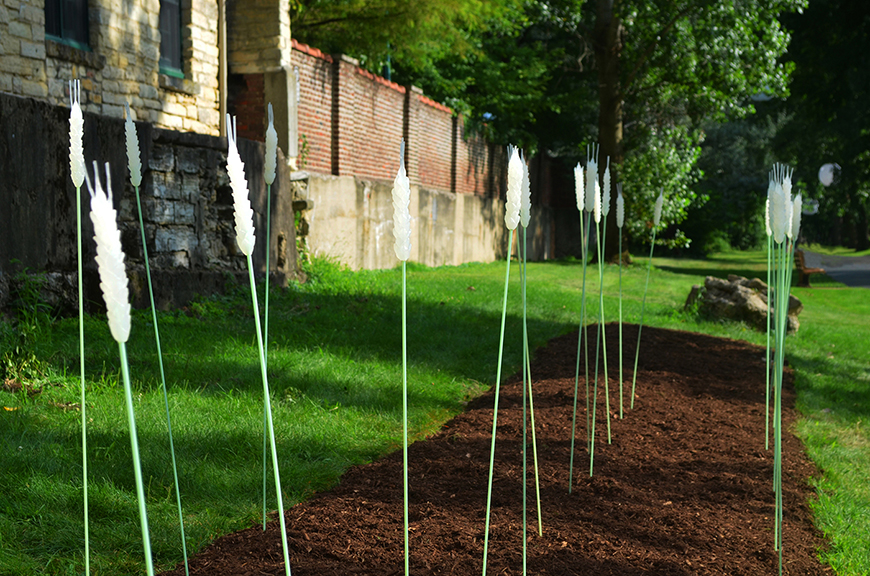 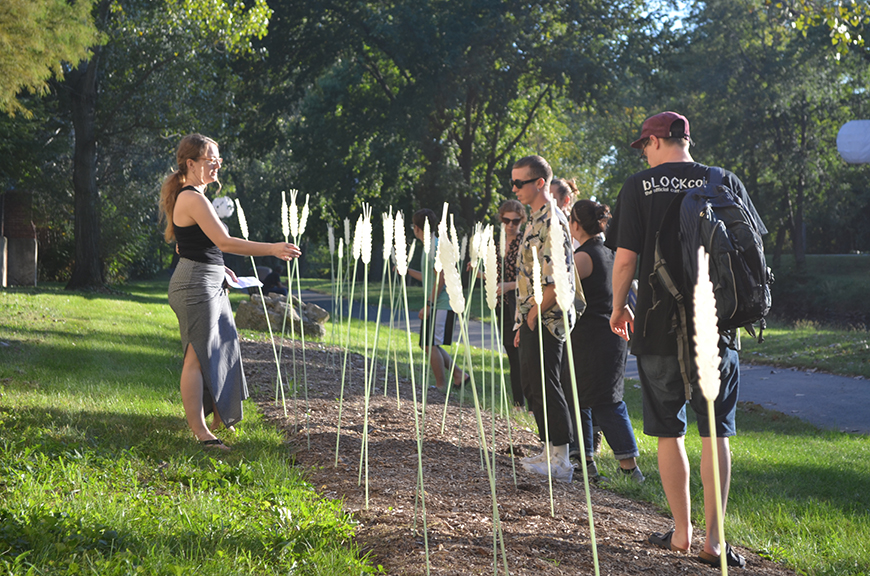 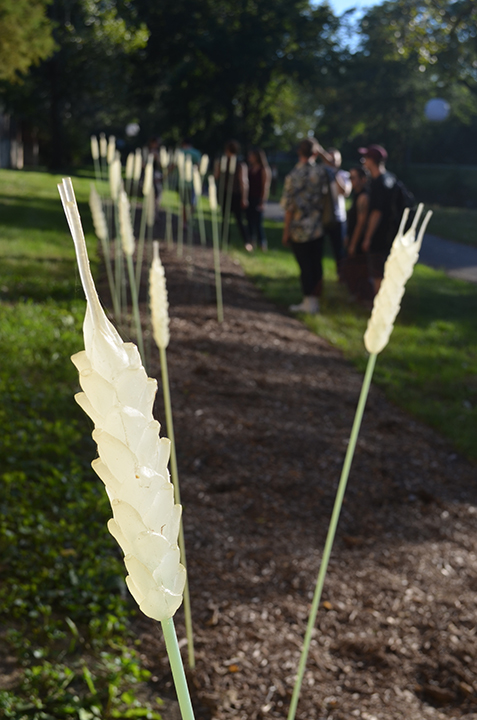 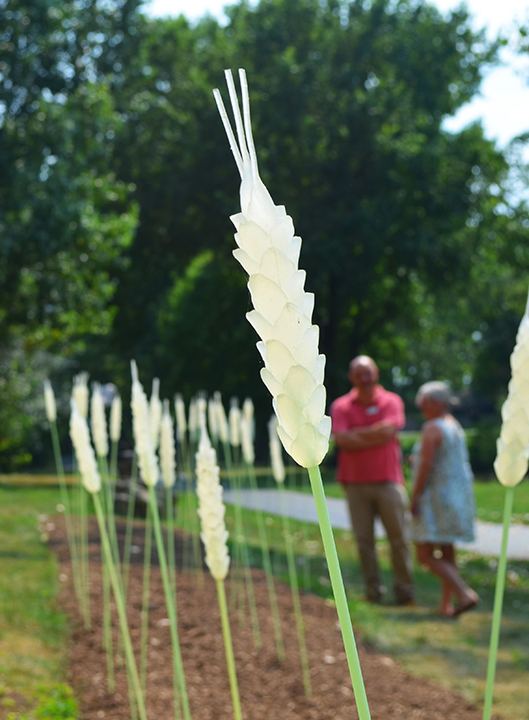 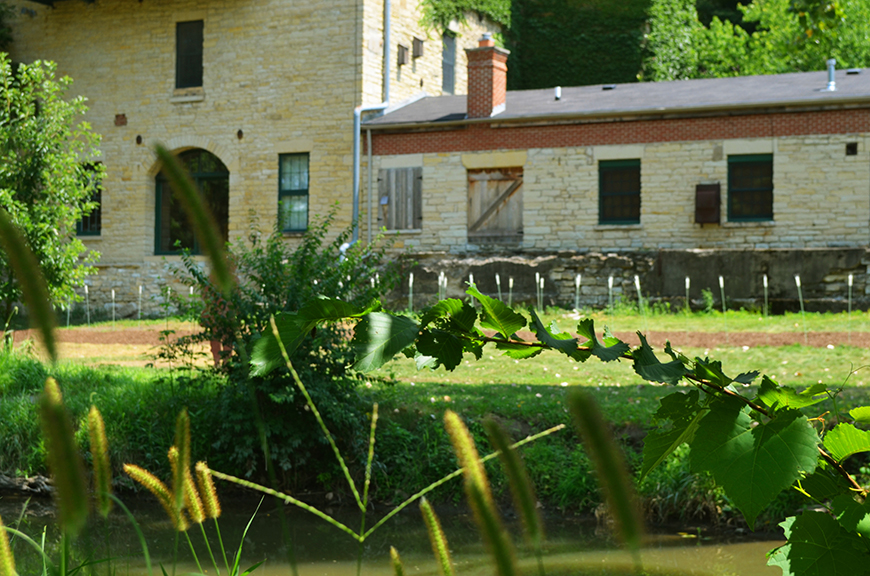 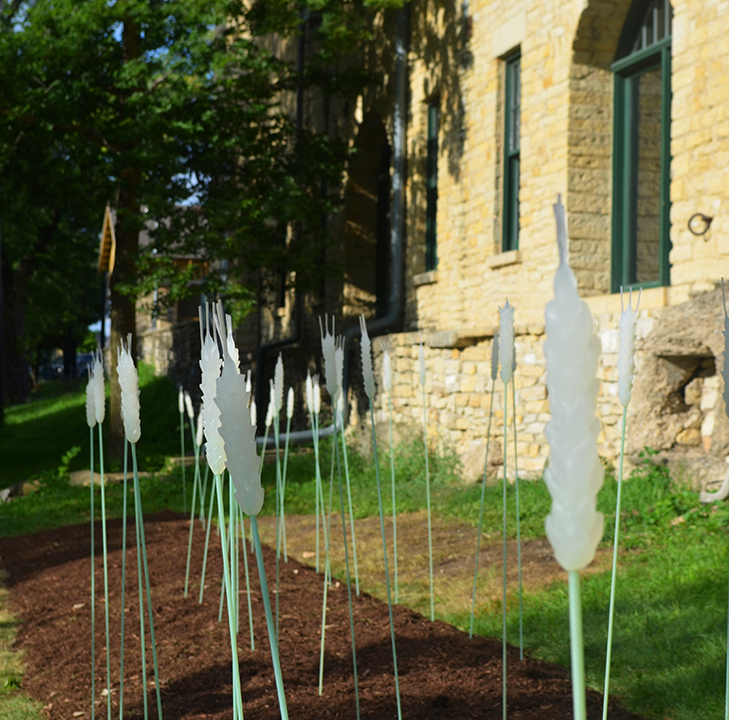